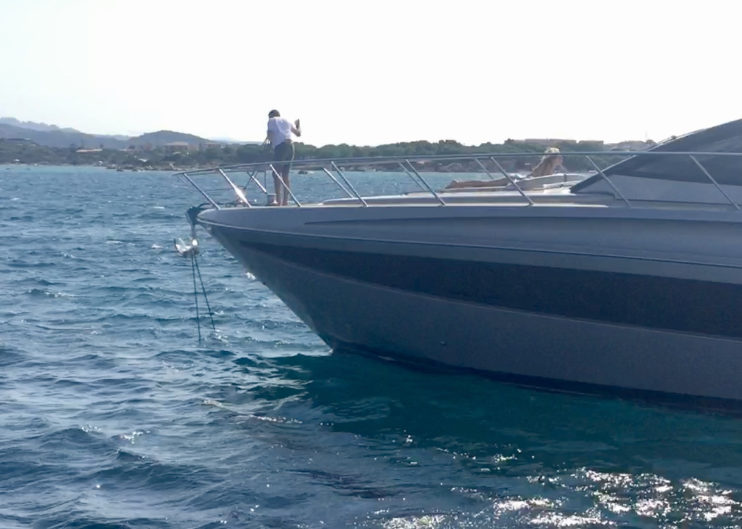 Our first anchorage in the Maddalenas, near the Spiaggia dell’Alberello on the island Giardinelli, was quiet at night but became very busy during the day.  Only a handful of cruising boats would anchor for the night, but they were joined from late morning onwards by dozens of powerboats and ribs. Although there was a decent amount of space to anchor … END_OF_DOCUMENT_TOKEN_TO_BE_REPLACED 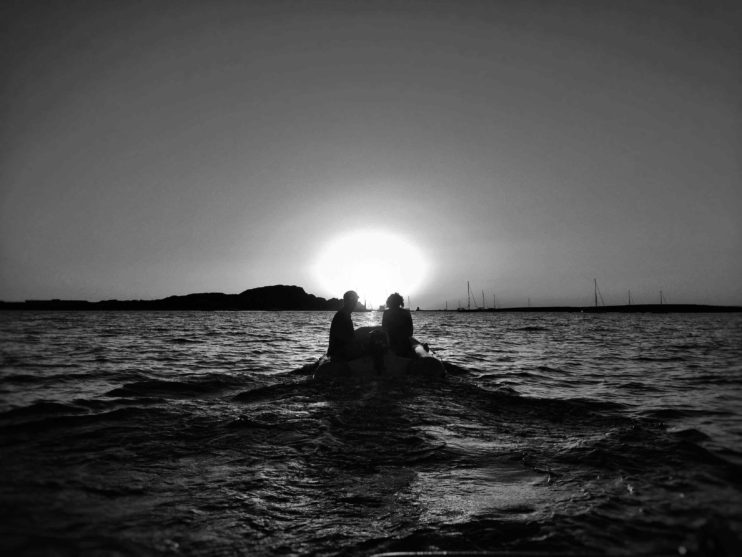 When we left Porto Conte we said goodbye to Susan, she would go South whereas we would continue to Northern Sardinia. We could have gone around the island of Asinara but instead we opted to go through the narrow and shallow Fornelli passage which would save about 20 nm. Passaggio dei Fornelli The minimum depth of this channel is about … END_OF_DOCUMENT_TOKEN_TO_BE_REPLACED 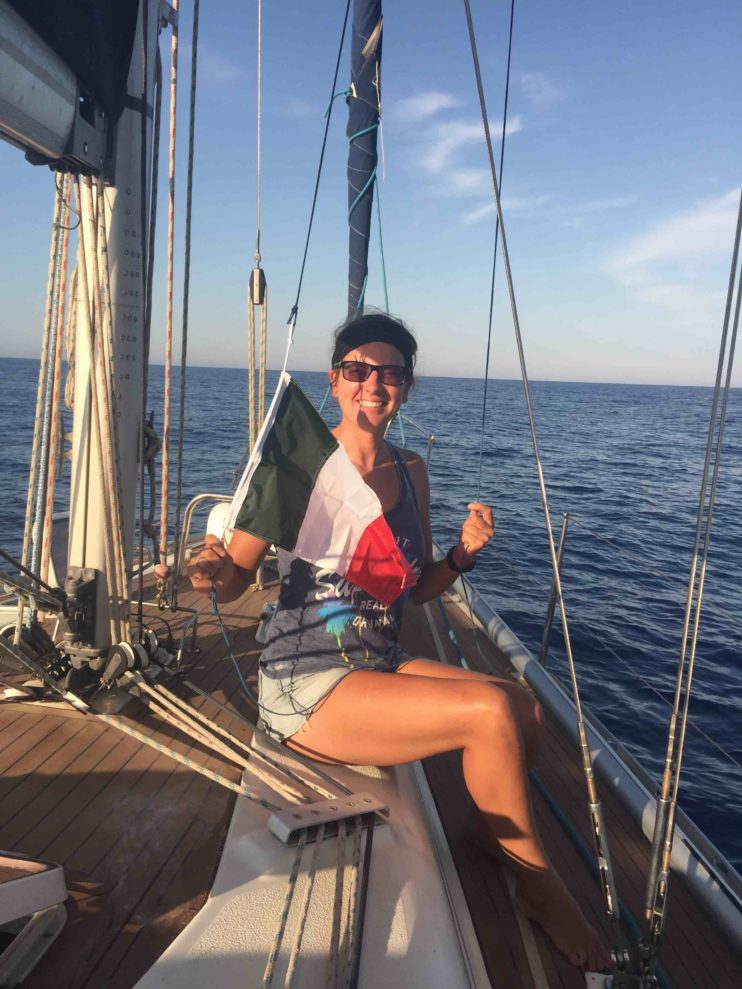 The last days in the Balearics – in Spain even – we spent in Fornells, Menorca. First we filled up with water in Ciutadella. The charge was €6 for unlimited water and a 2 hour stay, which meant we could give the entire boat a good wash and still had time to dump our rubbish and walk the dog. Then … END_OF_DOCUMENT_TOKEN_TO_BE_REPLACED 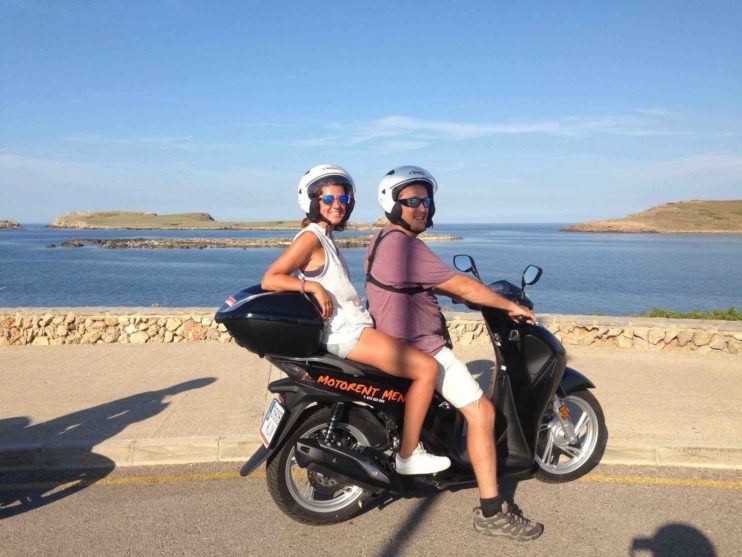 There are two major towns on Menorca: Ciutadella in the west and Mahon, the capital of the island, in the east. We had heard that both cities were well worth a visit, so we decided to move to an anchorage close to Ciutadella to check out this town first.  Cala Santandria It was a short hop from Cala Son Saura … END_OF_DOCUMENT_TOKEN_TO_BE_REPLACED